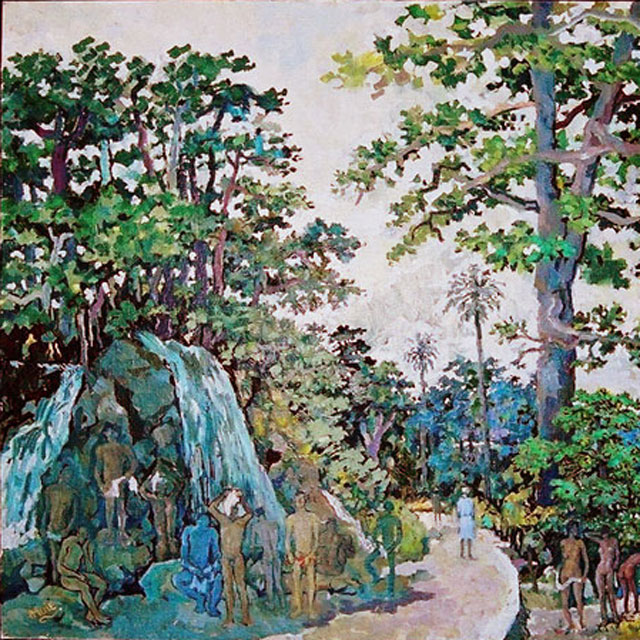 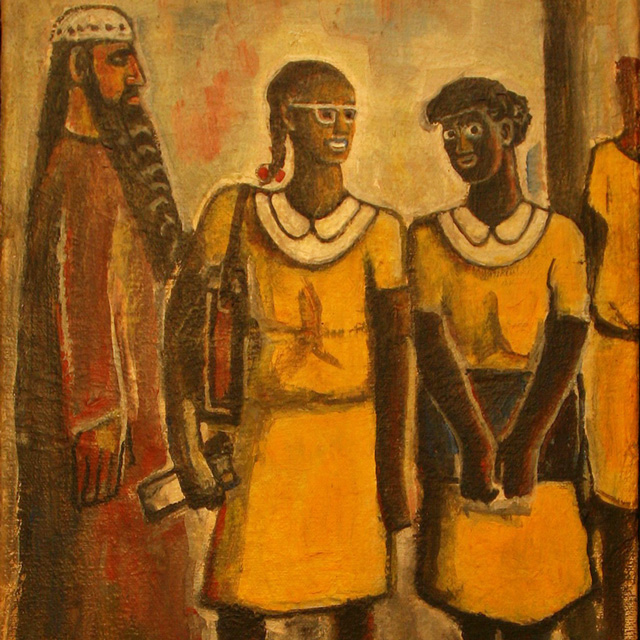 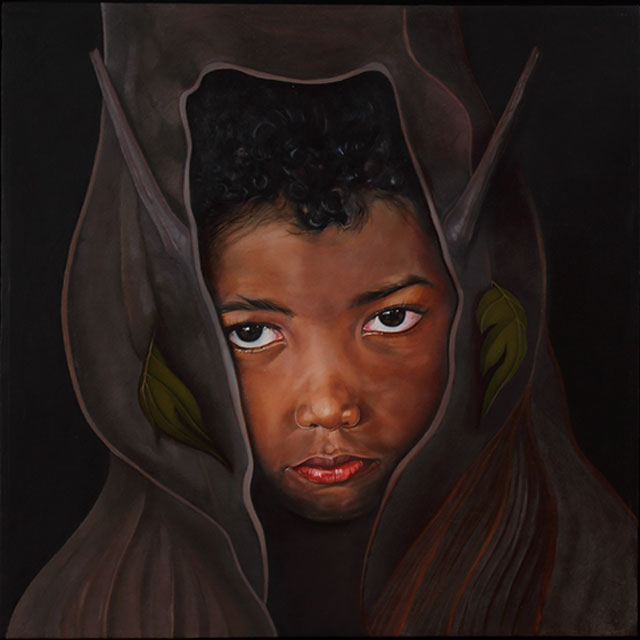 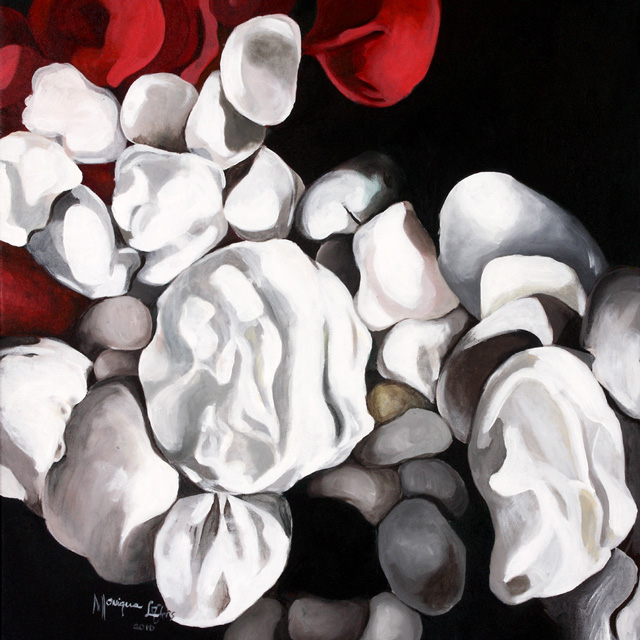 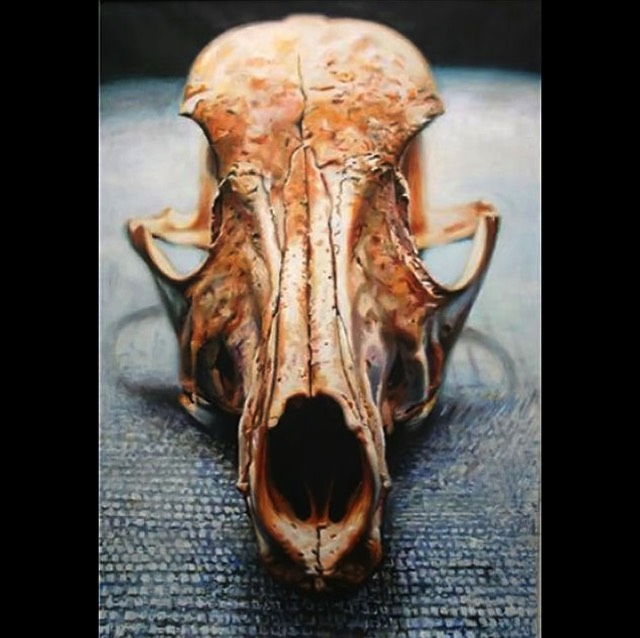 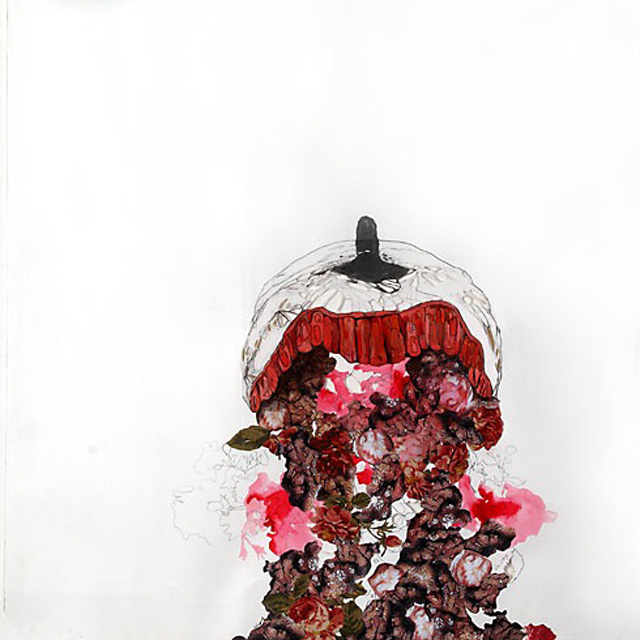 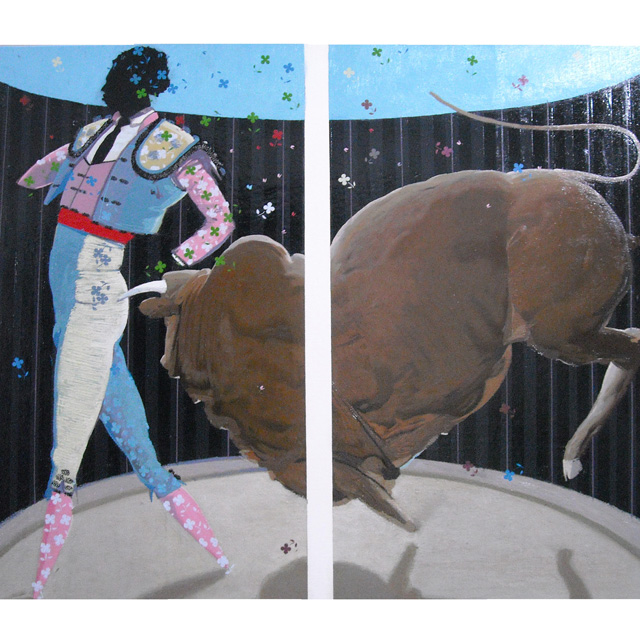 Jamaica is a small island, internationally known for its music, and, nowadays, for the prowess of its athletes. There are other things it should be known for as well – for example, its visual artists. It has a large number of painters and sculptors, working in a wide variety of styles. The woman who is now generally referred to as the ‘Mother of the Nation’, Edna Manley, was an accomplished sculptor. Examples of her work can be seen on this site.

The pictures and sculptures seen here come from a single private collection. Its owner, Theresa Roberts, an enthusiastic collector and patron of Jamaican contemporary art, has made an Internet gallery in order to share what her compatriots are doing, and in the hope of making an important aspect of Jamaican culture better known.

She hopes that, when people who do not yet know Jamaica see these images, they will get a more complete idea of what it has to offer. People who do know Jamaica will of course immediately recognize the way in which these works of art convey some of the unique flavor of this vibrant Caribbean nation.

Auto Reply
Thank you for your recent message to Art-Jamaica.org. Someone will get back to you as soon as possible.